Meet the Nighthawk Watch leaders on the north sidewalk of Frank Melville Park’s Stone Bridge and assist in counting Common Nighthawks as they pass overhead during their southbound migration. On many occasions participants are rewarded with observations of nighthawks doing low aerial maneuvers over the pond as they feed on flying insects.

Common Nighthawks, related to Eastern Whip-poor-wills, are long-distance migratory birds that leave the Northern hemisphere in late summer as their insect prey begins to wane. The birds arrive at their wintering grounds in the Amazon River basin a few weeks later. Unfortunately, as with so many bird species, the Common Nighthawk population is declining. The Four Harbors Audubon Society Stone Bridge Nighthawk Watch was established in 2017 as a community science initiative for collecting long-term data about the species’ numbers and population trends.

We will be meeting at the entrance to Frank Melville Memorial Park in front of the post office in East Setauket. 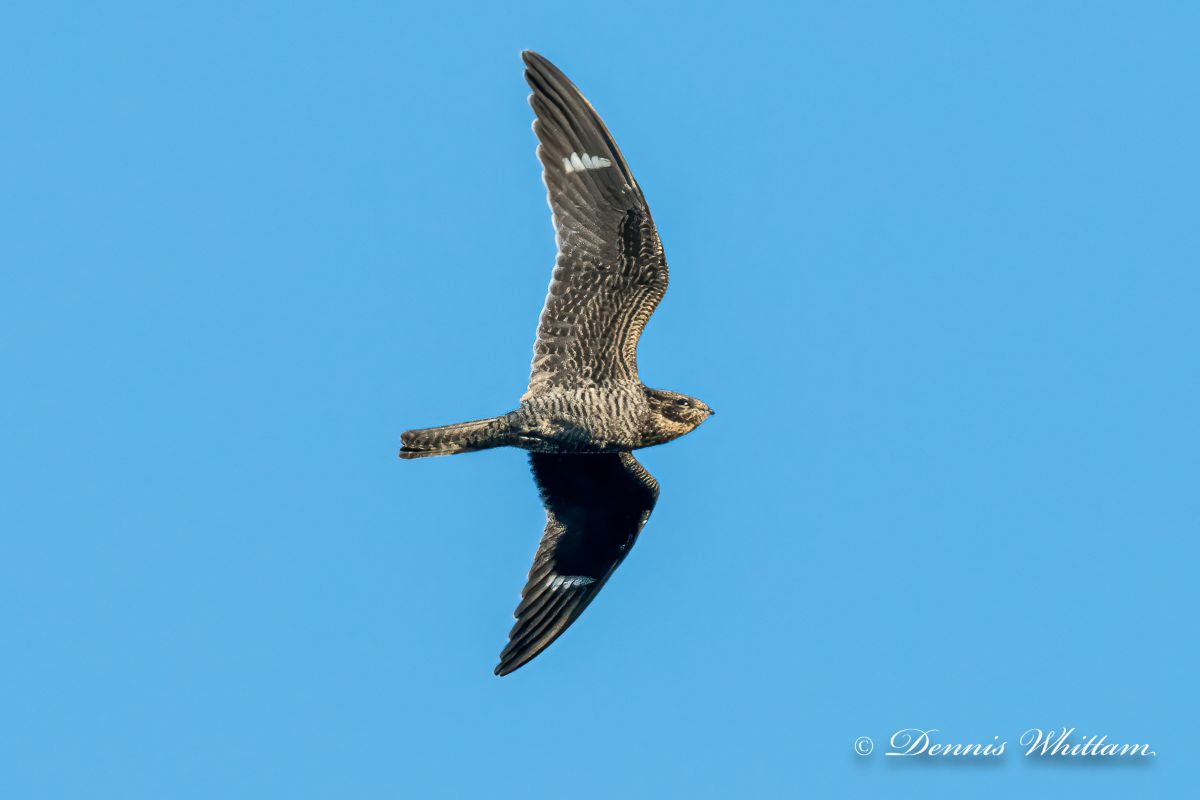 Photo shared by 4HAS

Unfortunately we no longer allow professional photography at Avalon.